For my most anti-social move yet, I decided to take an on-my-todd trek to the Innse Gall (that’s Gaelic for Islands of the Strangers) – or the Outer Hebrides as you may better know them. It was bloody lush.

This something that has been on my bucket list for years, so I’m really pleased I wasn’t put off by the fact that no one else wanted to go (WHY? It’s so very, very BEAUTIFUL). The Inner Hebrides and Outer Hebrides are two sets of islands off the coast of mainland Scotland, and are about as far from normal society as you can possibly get without requiring a passport. Everyone speaks Gaelic (I KNOW), but if you stick to the built-up Stornoway, and by that I mean they have a Boots, you’ll easily be able to get by with just English. But who needs that when you can walk for hours without seeing any living creature, bar a couple of bouncing lambs and tentative calves?

The human Hebrideans are just as lovely; Dooly, my B&B host, drove me around until I could rent a car (which is 100% necessary. You’ll be waiting days – literally, days – for the buses). Before dropping me off at Dooly’s, the taxi driver outside the airport took my on a four hour tour of the island, pointing out her favourite parts. And the ticketman at the Blackhouses – an almost Amish ancient village that was only evacuated in ’74 – took me on a private tour, letting me play on the old loom! Well done, Hebrideans, you get 10/10 for loveliness. I think they were quite befuddled as to why I was there; it’s not a cheap place to get to, so I don’t think people come for flying visits on their own all too often.

If solitude is your bag, have a gander at this photodiary and start planning your own trip to the Outer Hebrides. Enjoy! 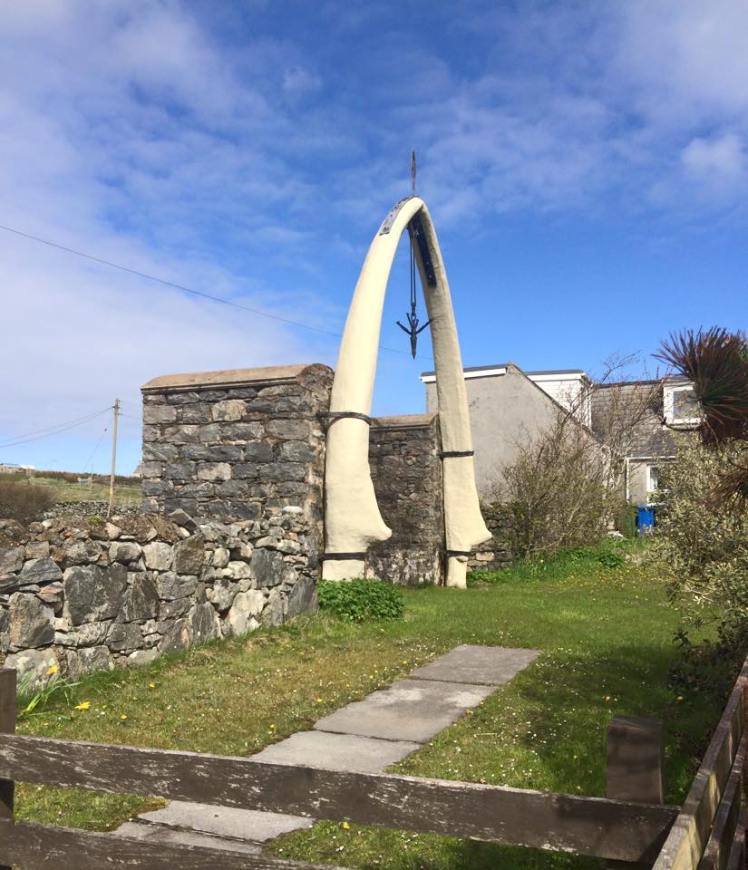 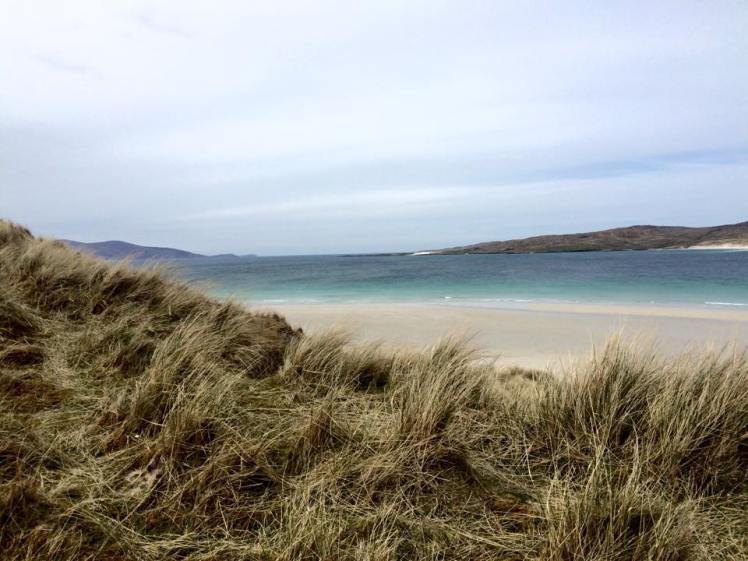 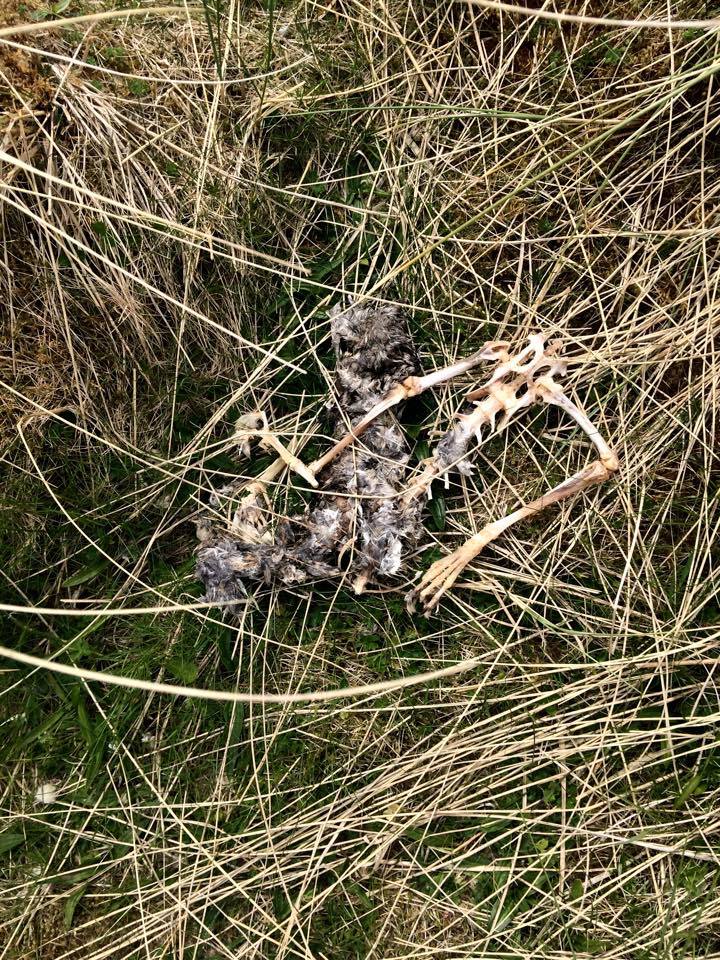 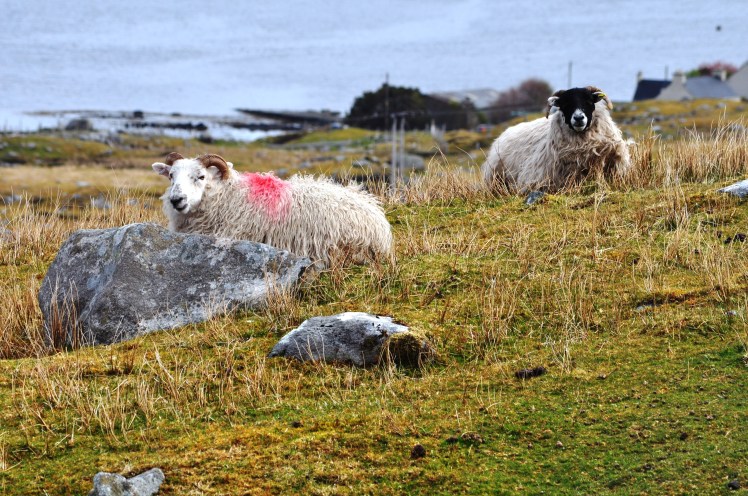 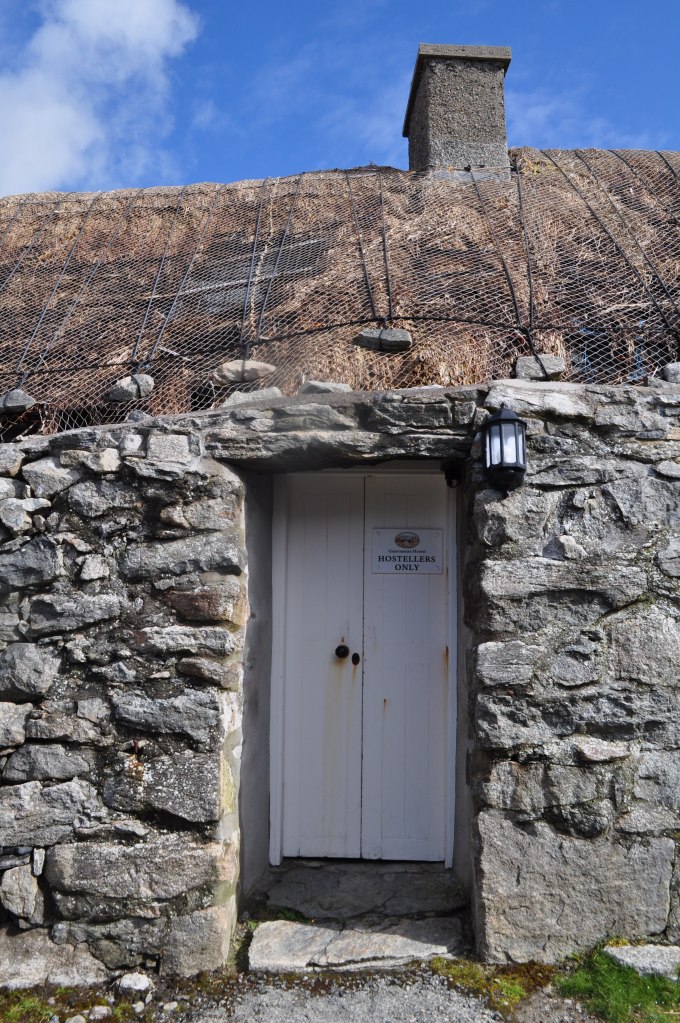 One thought on “Photodiary: 2 days in the Outer Hebrides”