Back in 2007, declarations of a future in photography was all the rage on MySpace Bulletins (remember those? With their passive aggressive quizzes? Those were the days). Cue albums of black and white photographs of doorknobs and other such bollocks.

Perhaps it’s nostalgia, or perhaps it just always surprises and impresses me to see decent black and white photography after being exposed to doorknob after doorknob; but I’m so partial to the silence of a monotone snap.

To mark Raymond Cauchetier’s 95th birthday (bravo, sir. Seriously.) and to coincide with the publication of a new monograph on his work, Raymond Cauchetier: New Wave has come to London’s James Hyman Gallery – boasting never-before-editioned photographs selected from Cauchetier’s own private archive.

One of the most influential and innovative film-set photographers of his day, Cauchetier was rather an unacknowledged genius, yet responsible for some of the most iconic images of 1960s French cinema. You’ll see why below.

Fun fact: this kooky chap still lives in the same Paris apartment where he was born in 1920.

As well as the New Wave photographs, the show also features less familiar landscape photographs made on Cauchetier’s travels in Asia! Where I’m going in LESS THAN TWO WEEKS! 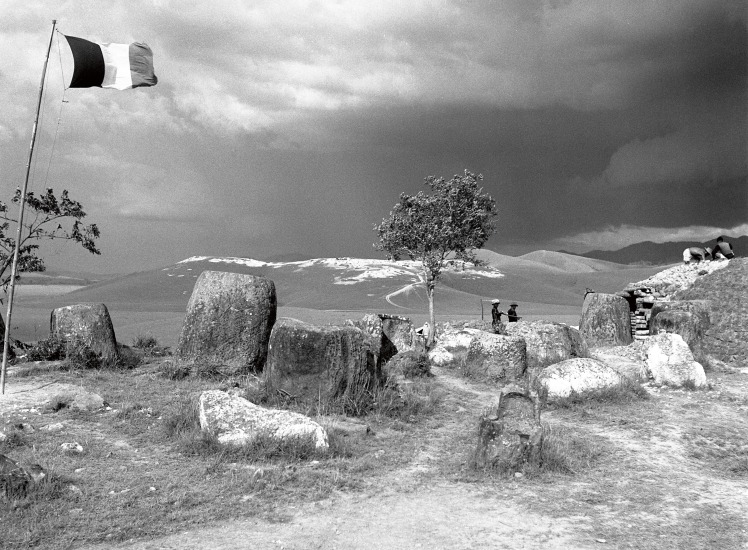 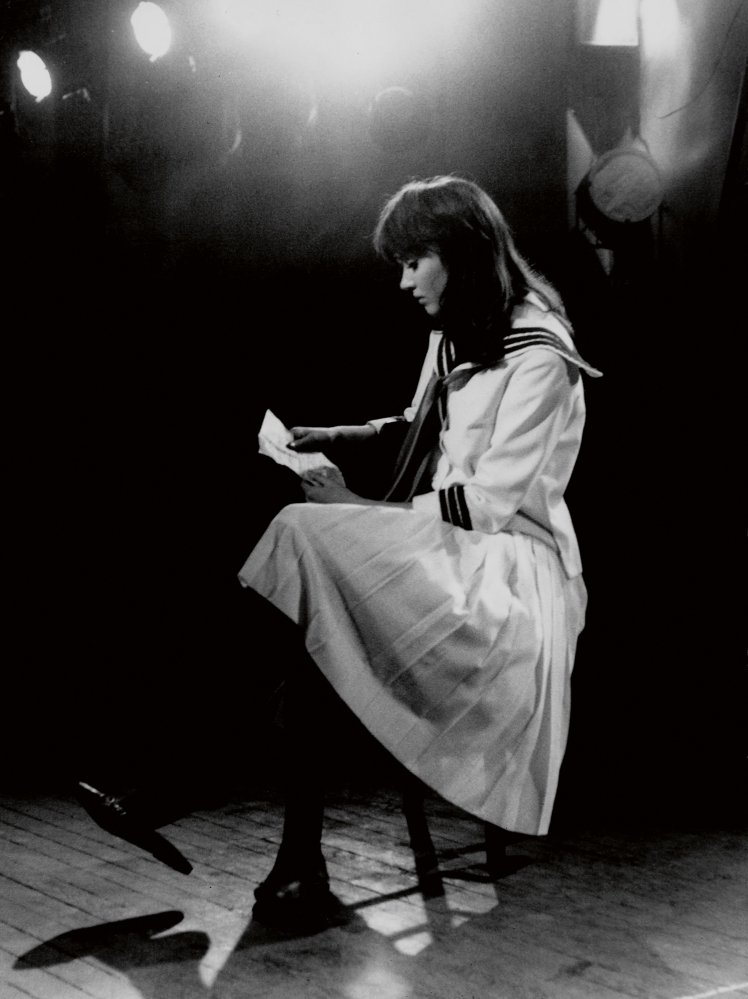